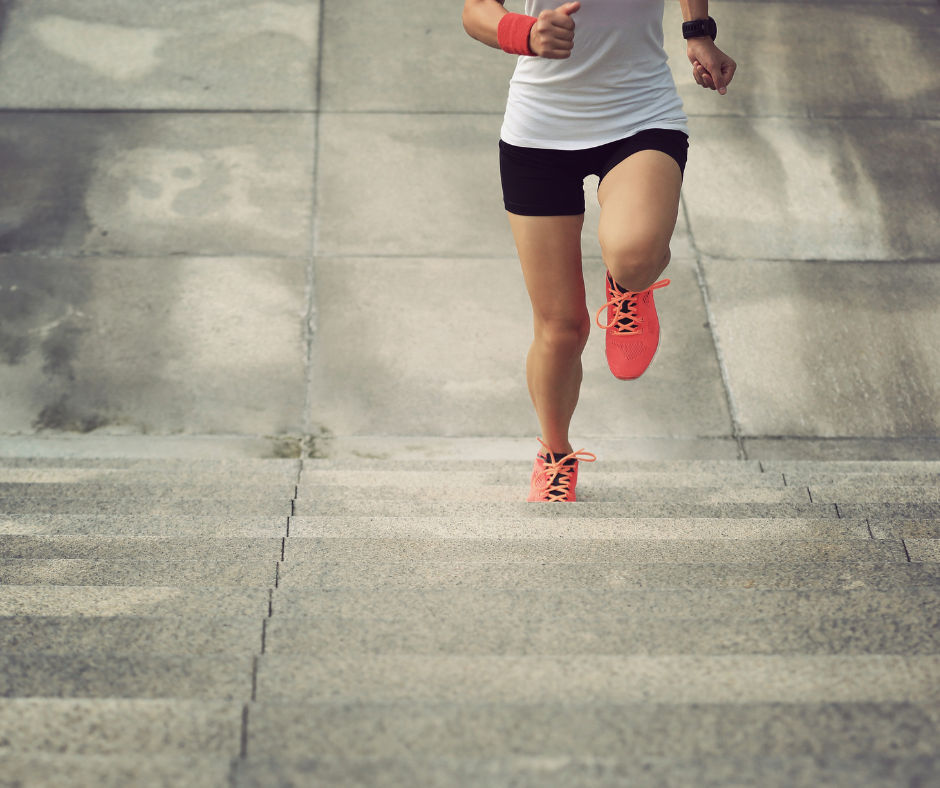 Installation in the environmentally sustainable Thyagaraj Stadium Thyagaraj Stadium, located in Delhi, was the first environmentally sustainable stadium built in India, it was constructed using the latest green building technologies including solar power, where the stadium will actually feed power into the grid, not only sustain itself in terms of power.  The building is set […] 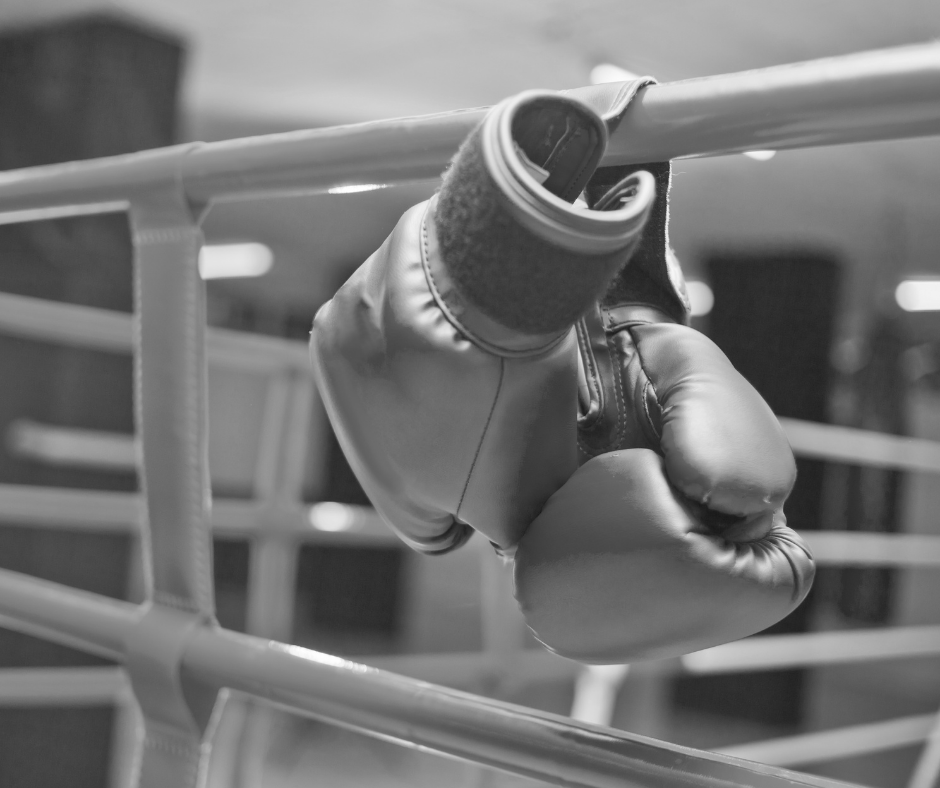 Siri Fort Sports Complex Installation Set up by the Delhi Development Authority (DDA), the Siri Fort Sports Complex was established  to develop sports within communities. The DDA, through its initiatives,  has ensured access to a top-class sporting facility for every community in the city at a nominal fee or with a concession.  The complex is […] 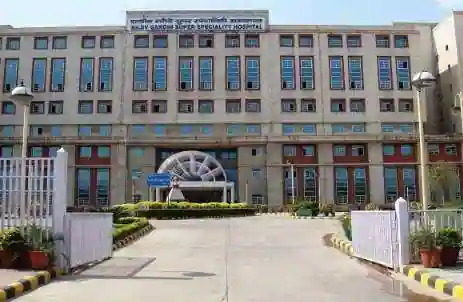 Hospital Security Implemented at Rajiv Gandhi Super Specialty Hospital Rajiv Gandhi Super Speciality Hospital is a technologically advanced specialty hospital in Delhi. It is a new model of government hospital where superior services are offered at government pricing.  Sprawling lawns, televisions in waiting rooms and a centrally air-conditioned building are some of the enhancements to […] 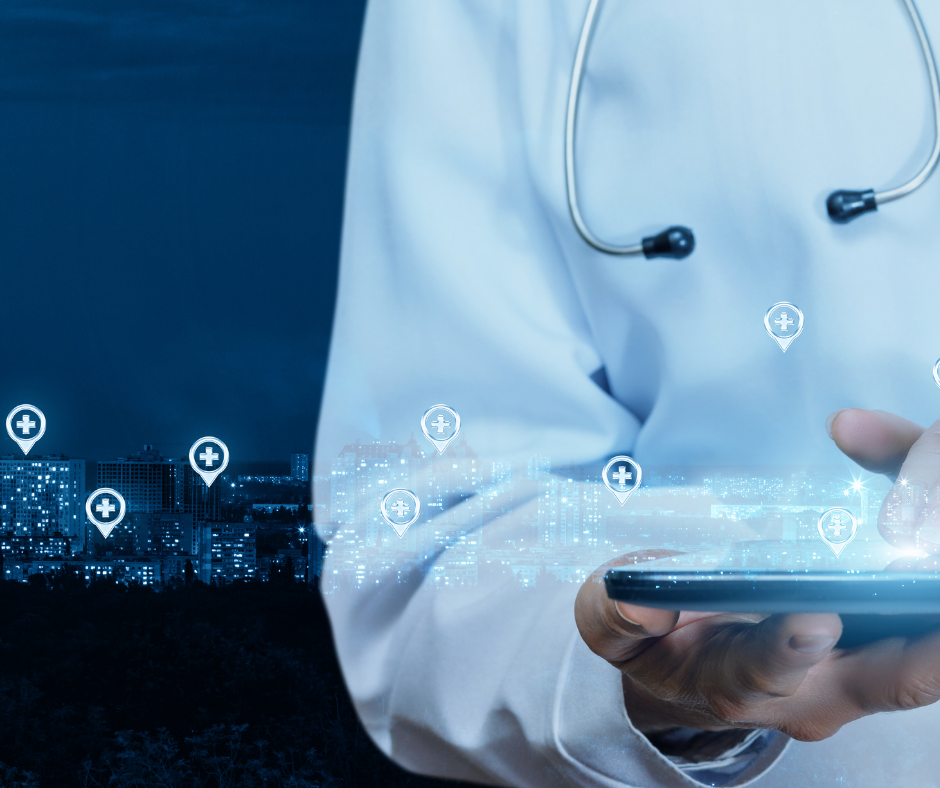 Protecting Polyclinics in New Delhi Polyclinics are ‘super clinics’ set up by a group of doctors and specialists themselves where patients can go to seek medical care, pathology tests and have minor procedures. They are not fully functioning hospitals, but provide a wider range of services than regular clinics.  The concept was initially developed in […] 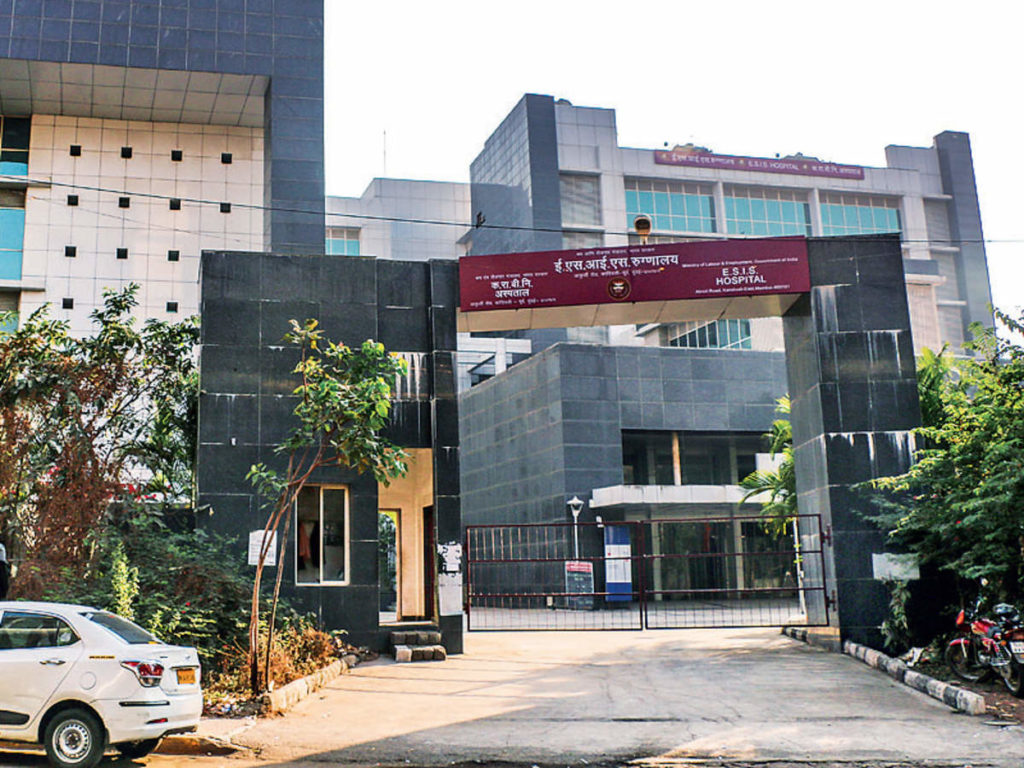 Patient Security at ESIC Hospital, Kandivali Having been built as a top class facility with no expense spared, the ESIC Hospital Kandivali truly proved its worth as the COVID-19 pandemic hit by offering 300 beds to those suffering from the virus. There are five dedicated COVID-19 facilities in the city of Mumbai, servicing a population […] 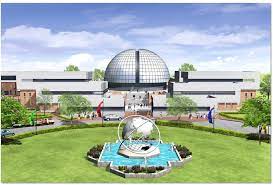 The GCNEP places trust in Impulse Nuclear power generation is a clean and efficient means of power generation.  It is scientifically advanced and the best brains in science are behind its invention.  A lot goes into the production of Nuclear power and there are big risks so the information, people and systems behind the science […]

Life is busy and secure for the IIM Sambalpur student 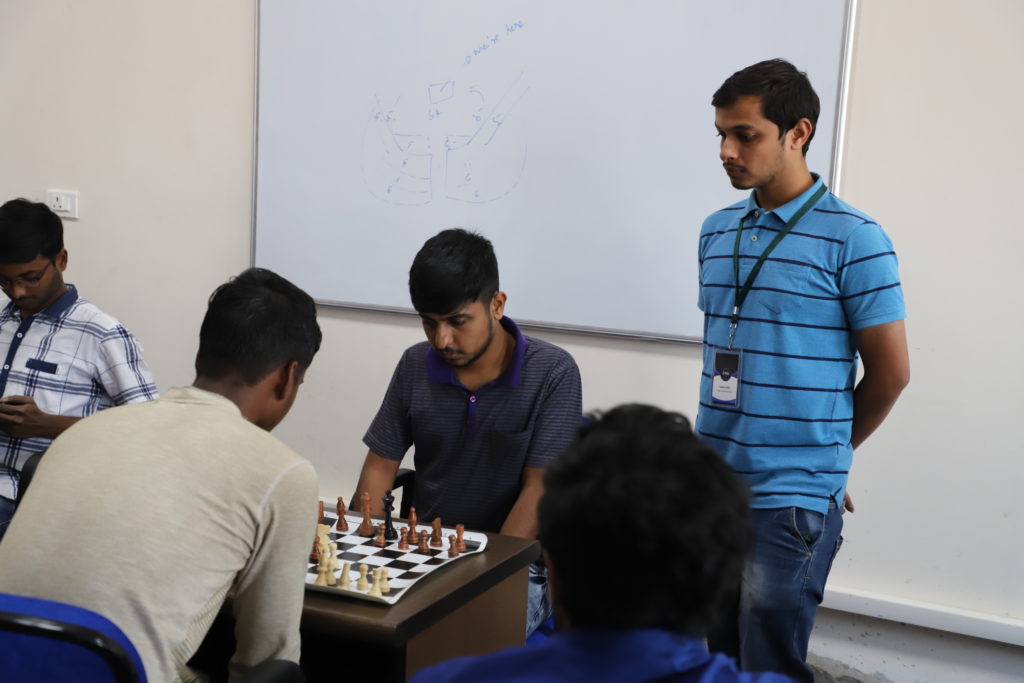 Life is busy and secure for the IIM Sambalpur student IIM Sambalpur’s ethos is that learning should not be limited to the confines of a classroom wall. They were the first to implement the idea of Flip classroom, a learning environment where much of the learning happens outside the classroom in the field, where life […] 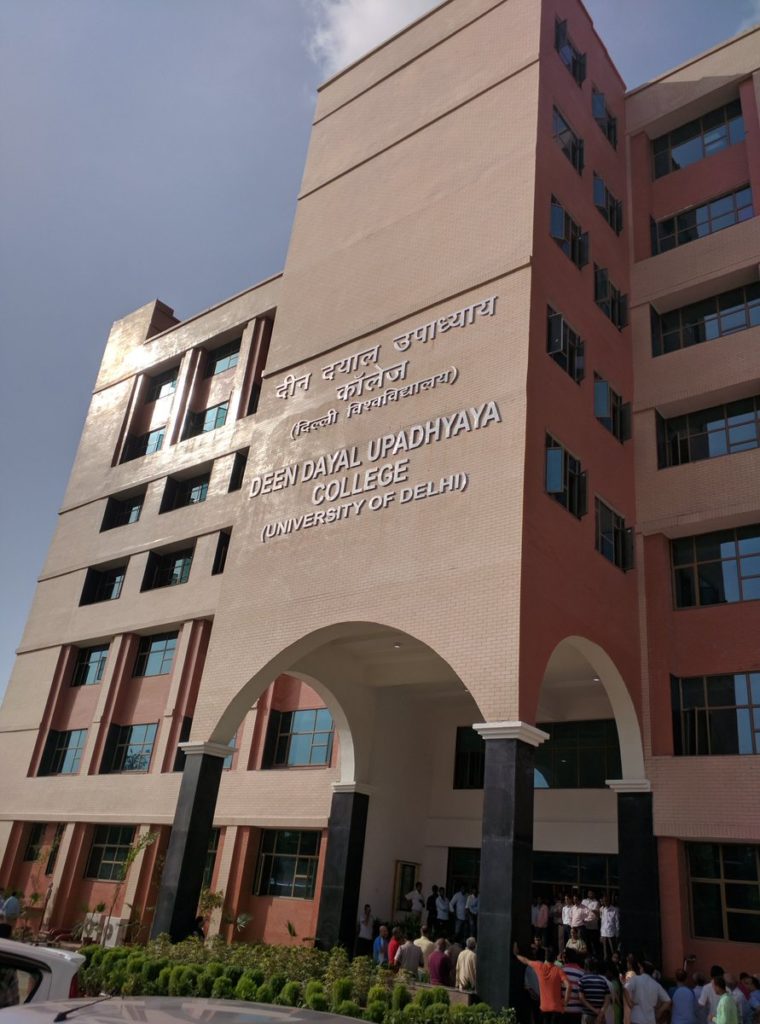 Impulse aligns with DDU’s vision of changing the world for the better Socially conscious and academically focused, the Deen Dayal Upadhyaya College is a place of learning where students are encouraged not only to work toward academic achievements but to also work at becoming admirable members of the communities they live in. Offering extensive opportunities […]

The Signature Building is Secured 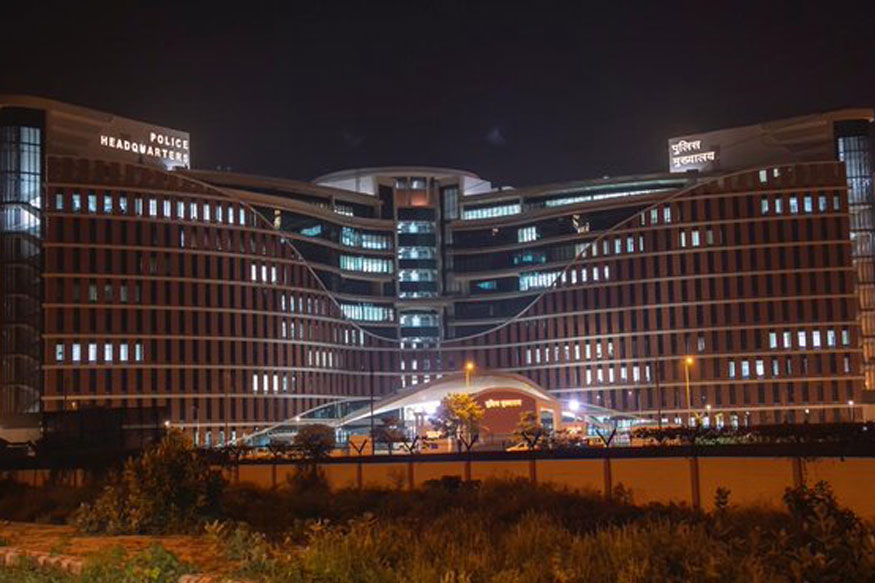 Three installations to ensure the safety of all at Safdarjung Hospital 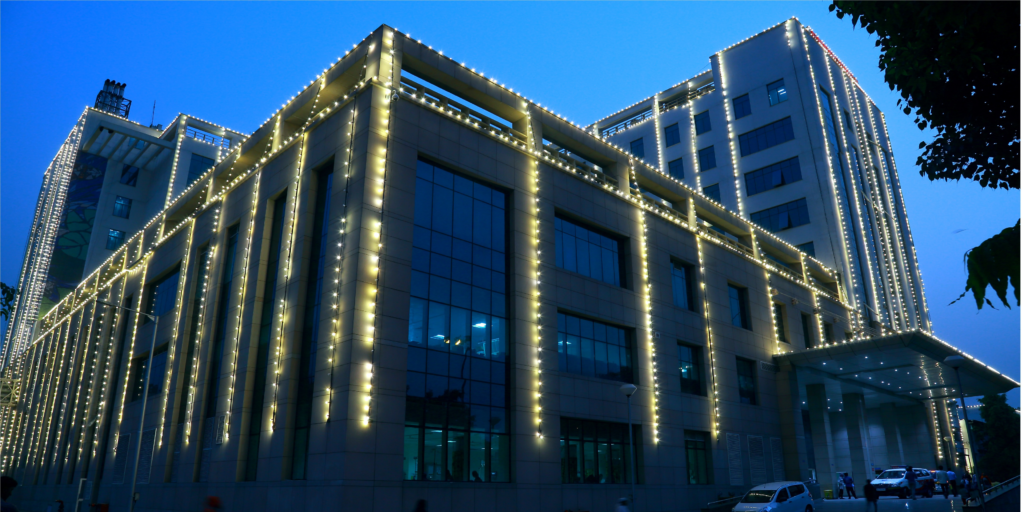 Three installations to ensure the safety of all at Safdarjung Hospital The Safdarjung Hospital, which is associated with Vardhman Mahavir Medical College and situated in New Delhi, is the largest hospital in India and one of the largest in the region.  It is a multi-speciality, academic hospital which looks after patients from all over the […]